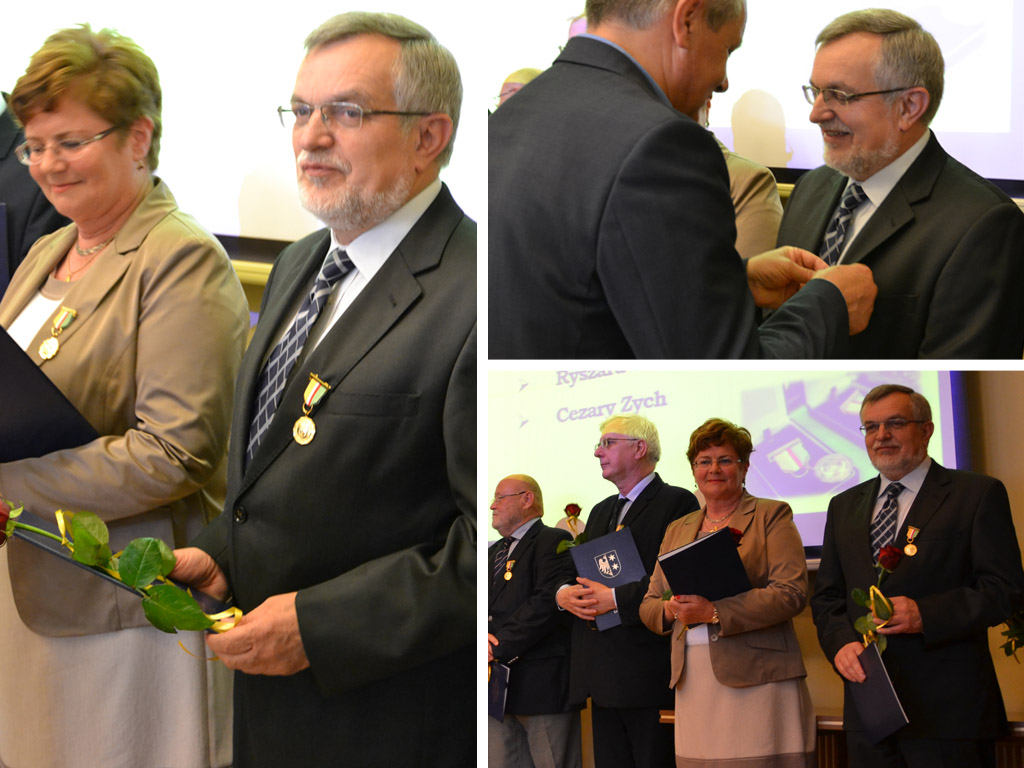 Janusz Szajna, DTP President, was personally awarded for the contribution to the Lubuskie Province. Prof. Szajna is a co-founder and builder of three major organizations / R&D companies:

Ceremonial gala of the regional council of Lubuskie, 26th of June 2015.

We use cookies to ensure that we give you the best experience on our website. If you continue to use this site we will assume that you accept it.OkRead more